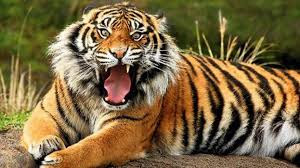 The information about the tigers in the forest area of ​​the Mahisagar district was given by a person who checked the truth. Forrester Rohit Patel and his team found the possibility of having a tiger investigating the information-related sites. So six months later, there is a debate that there is a tiger in Gujarat again. Earlier on 25th July, Gujarat-Maharashtra border, the existence of a tiger in Kokanipada forest confirmed the existence of tiger Maharashtra NCD. How did Suresh do it? The footage found in the meanwhile came from the Nagpur Wild Life Lab. Thus, after 33 years, tigers started appearing in Gujarat
. 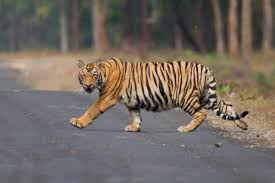