You are here : Home / all mahiti / Raphael Deal 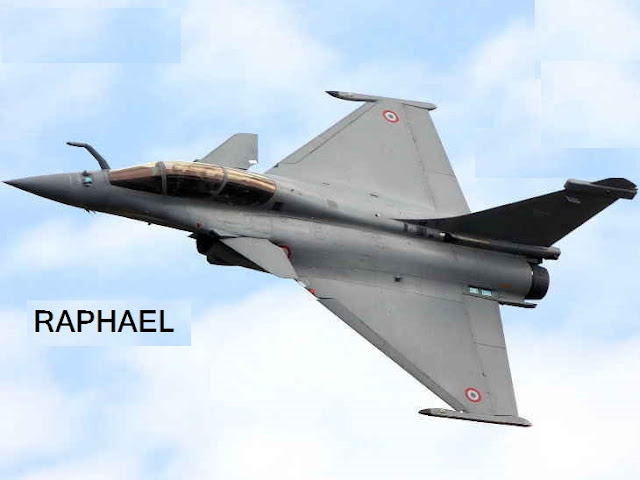 The English newspaper The Hindu has claimed a new affiliate of Raphael Deal. He says that the main provision of anti-corruption penalty and an escrow account were removed before the deal was signed. The Hindu says that the government, which claims to emphasize the end of corruption in the Raksha Dal, was given a big relief in the Raphael Deal.
In reply to the official documents, the Prime Minister said that the Raksha Ekagriha Parishad, headed by the then Defense Minister Manohar Parrikar, approved 8 changes in the agreement, supply protocol, offset contract and offset schedule between the two governments in September 2016.
According to the Hindu report, according to an agreement between India and France on September 23, 2016, Das Raafel is the supplier of aircraft and the MBDA is France's arms supplier to the Indian Air Force.
According to the Hindu report, the Cabinet Committee on Prime Minister Narendra Modi's agreement and documents to Rafael Deal's approval was approved by August 24, 2016.
A few days back, The Hindu also claimed that the deal was made concurrently from the Prime Minister's Office at the time of the deal. The Defense Ministry objected to it.